Everything You Need to Know About Canada’s New Guns Laws

Canada has introduced a range of new gun laws in recent years, with the introduction of Bill C-71, Bill C-21 and a ban on assault-style weapons. This has led many to question: what guns can you have in Canada? Here’s everything you need to know.

Gun ownership is not a constitutional right in Canada like it is in the USA. But you’re still allowed to own a gun. According to a 2017 Small Arms Survey, some 12.7 million civilians in Canada possess a gun. This equates to around 34.7 firearms per 100 people. As the numbers show, gun ownership is high.

To get a gun in Canada, have to take the Canadian Firearms Safety Course and pass a test. After that, you have to apply for a Possession and Acquisition Licence (PAL). Once granted, you’re free to buy a firearm.

We’ve outlined the complete process in our blog: How to Legally Own Firearms in Canada?

Are guns banned in Canada?

However, you can’t just purchase any gun. It is illegal for anyone in Canada (other than the police and military) to own automatic weapons and sawed-off shotguns and rifles. There are also some other restrictions that you need to be aware of, many of which have been introduced in recent years. 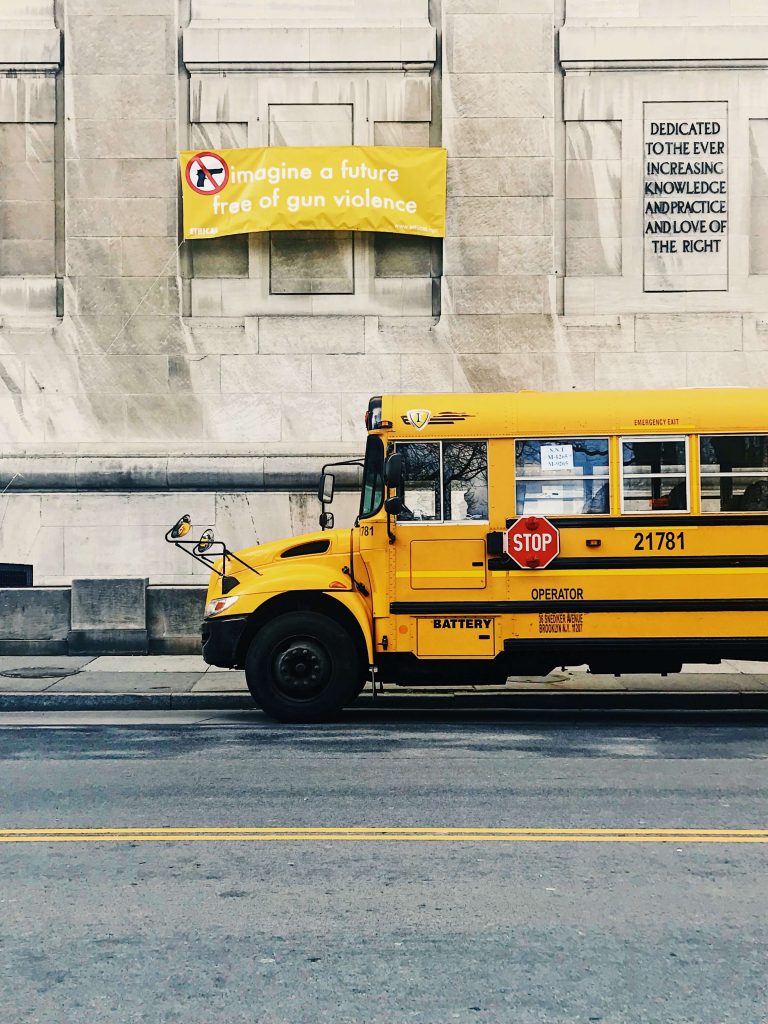 In May 2020, following the mass shooting in Nova Scotia, the federal government introduced an immediate ban on assault-style weapons. It is now illegal to buy, sell, import, transport or use 1,500 varieties of assault weapons in Canada.

Under the Amnesty Order, if you own a firearm that was banned under this law, you have until October 30 2023 to comply. The government has said a buyback scheme will be implemented to provide compensation to owners and businesses.

If Bill C-21 is passed, the new gun controls would mean that:

What guns is Canada banning?

Under Bill C-21, the ownership of handguns in Canada would effectively remain static. Those who currently own handguns can continue to do so. But no one else would be able to acquire a handgun, be it via a purchase or a transfer. It is thought the new laws could be passed in the fall of 2022.

What guns can you have in Canada?

So what guns are legal in Canada? There are three legal classes of firearms in Canada:

You can own a non-restricted firearm in Canada, so long as your Possession and Acquisition Licence is approved. Even then, your licence could be revoked, or your renewal refused. We’ve explained more about this in our blog: Can A Firearms Licence Be Refused or Revoked in Canada?

You can own a restricted firearm, but there are some extra steps to take. First, you must get a restricted firearms licence. Then, the gun itself must be registered and approved by RCMP experts. As outlined under Bill C-21, you might not be able to buy, sell or transfer handguns in the future.

Can you carry a gun in British Columbia?

So far, we’ve mainly discussed gun ownership. But can you carry a gun about your person while in public in Canada?

With regard to restricted and prohibited firearms, the answer is no, you can’t. Some professionals can get a permit to carry a gun during their work duties, such as police officers and conservation officers. Occasionally, special exceptions are made for people who need a firearm “for protection of life”. However, this is really very rare.

Non-restricted rifles and shotguns can be used for wilderness protection in Canada. Essentially, this means you can carry a non-restricted rifle or shotgun for hunting. Certain areas also ban firearms, such as Banff National Park.

Are gun silencers legal in Canada?

Gun silencers, also known as gun suppressors, are illegal in Canada. However, some people are entitled to own and transport them. This includes people with grandfathered privileges.

Is it legal to have a gun in Vancouver?

Therefore, you cannot walk down the street in Vancouver with a gun unless you have a special permit to do so. But if you have the correct licence, then you are perfectly entitled to keep a gun on your property, so long as you store it properly. If you don’t store firearms correctly, your licence could be revoked.

You can read more about this in our blog: The Careless or Improper Storage of Firearms in Canada.

If you own a gun, then you can also transport it in your vehicle, but it must be unloaded. It should also be put in a lockable compartment when left unattended.

Can you shoot on your own property in BC?

So, you cannot carry a gun around in public, generally speaking. But what about if you’re on your own property? Can you do target practice at home, for example? The answer to this question isn’t straightforward. Each area has its own regulations, so you’d have to check the bylaws in your region. More rural areas may allow it, as long as you are a certain distance from major highways, paved roads and residential dwellings. Other areas will be too densely populated.

If you discharge a firearm on your property, you must also make sure that you do not break the Criminal Code of Canada. This prevents you from:

If you are charged with a firearms offence, contact us at Mickelson & Whysall. We specialize in criminal defence law. We can represent you if you have been accused of careless storage, your licence has been revoked, or you are facing other criminal allegations. Read how our lawyers handled recent gun cases.

To find out more about how we can help, contact us now and speak to one of our lawyers.