Definition of Sexual Assault and Consent in Canada

Lack of consent to sexual activity is crucial in determining whether a sexual assault happened.

If you have been accused of sexual assault, please read what to do next and contact us at Mickelson & Whysall Law Corporation. We have experienced defence lawyers and can help you get a favourable outcome.

The role of consent in sexual assault cases

Lots of sexual assault cases hinge on the question of consent. You must understand the meaning of consent.

Did the complainant agree to the sexual activity or not? Often there are no witnesses, so it is a matter of what he said/she said, with each side drawing on small details to prove the absence or presence of consent. The complainant may say they were too intoxicated to make an informed decision or felt pressured into behaving a certain way. The defendant may deny any knowledge of this and say that the complainant actively participated.

What is sexual consent? Definition in Canadian criminal law

But what does consent to a sexual activity actually mean?

According to Canada’s Criminal Code, consent is the voluntary agreement to engage in the sexual activity in question. The person initiating the sexual activity must take reasonable steps to establish consent, which may be expressed through verbal or non-verbal signs. If someone consents to one sexual activity, then it does not automatically mean that he/she consents to another type of sexual activity. Consent can also be withdrawn at any time, by words or conduct. People can change their minds at any point in a sexual encounter.

There can be no consenting to sexual contact when:

A person cannot say they mistakenly believed a person was consenting if:

Engaging in sexual activity without consent amounts to sexual assault. Sexual assault can relate to kissing, fondling, grabbing, groping and sexual intercourse, amongst other things. 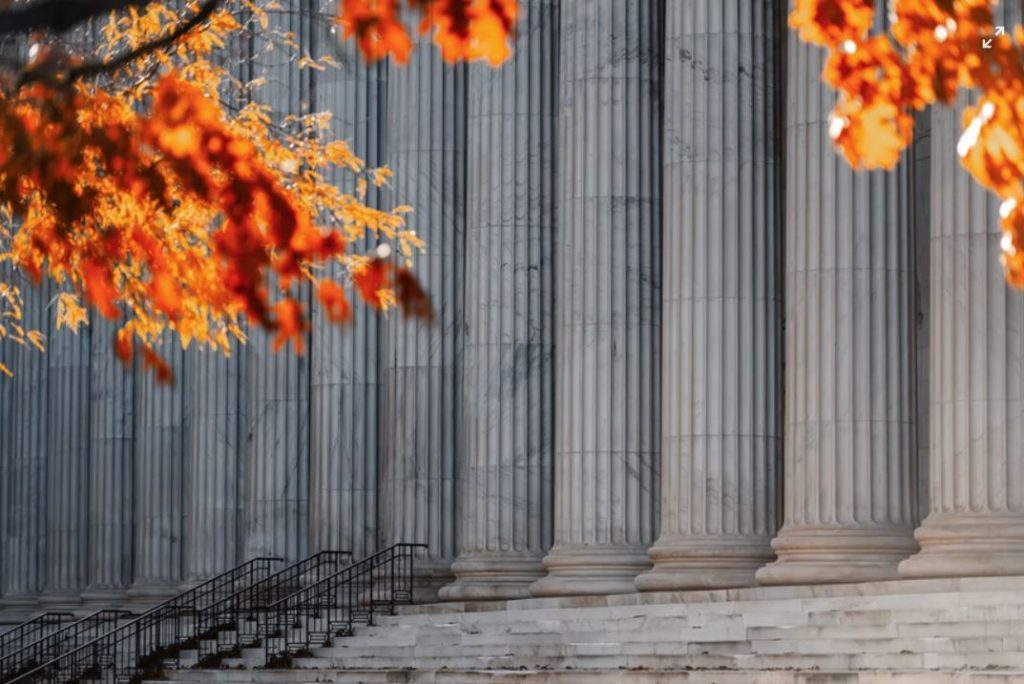 photo by Colin Lloyd via Unsplash

Consent is often considered a binary decision, where ‘no means no, and yes means yes’. But as defence lawyers, we know that it is not always so straightforward, particularly when it comes to the law.

Take the case of Ross McKenzie Kirkpatrick, for instance.

He was charged with sexual assault after assuring a woman that he would wear a condom. The complainant said that unbeknownst to her, he did not wear one the second time they had sex. Mr Kirkpatrick was originally acquitted at trial. The judge stated that there was no evidence that the complainant had not consented. The case was appealed, following which two judges found that consent can be tied to certain conditions, such as the wearing of a condom. Consequently, the woman had not consented. The matter is now being considered by the Supreme Court of Canada.

Therefore, even judges disagree on the way in which consent is applied in practical terms.

There can also be an ‘honest but mistaken belief in consent’. This was relevant in one of our cases. Our client was accused of sexually assaulting his girlfriend when they were both youths. We obtained hundreds of electronic communications between our client and the complainant, which formed the basis of our defence. The prosecutor then decided to drop the charges.

Take a look at the sexual assault cases we have settled

Where the question of consent is disputed, who will the court believe: the complainant? Or the defendant?

It is by no means a forgone conclusion. It all comes down to the facts of the case – and crucially, what evidence is presented. Sexual assaults are criminal charges. This means the prosecution must prove the defendant’s guilt beyond a reasonable doubt. As criminal defence lawyers, our job is to refute the prosecution’s evidence, showing that it does not prove a lack of consent.

Speak to our Vancouver criminal lawyers

If you have been accused of sexual assault on the grounds of a lack of consent, please contact us at Mickelson & Whysall Law Corporation. We appreciate that this is a scary situation to find yourself in. We also understand that you may be confused about the charges, having considered the sexual activity to be completely consensual. Our lawyers are highly experienced in defending sexual assault charges and can help you achieve a favourable outcome.