Car accidents are always scary. If you are responsible for injuring or killing someone while you were driving, there will be legal consequences.

Our Vancouver lawyers can help you defend a charge of motor vehicle homicide. Our primary aim will be to show that the standard of driving was reasonable in the circumstances. We believe you did not intentionally set out to injure someone while driving. There may also have been other factors at play that will persuade the court to acquit you.

If you are facing criminal charges for motor vehicle homicide – also known as vehicular manslaughter – it is essential to speak to our solicitors. We appreciate that this is a very distressing situation to be in. We offer clear, friendly legal advice. There are defences available, and we can explore how best to proceed in your case.

What is vehicular manslaughter in Canada?

The Criminal Code of Canada mentions the following driving offences causing death that might result in the charge of motor vehicle homicide:

Penalties for vehicular manslaughter in Canada

If you kill another person while driving dangerously, carelessly or while impaired, you face a maximum penalty of up to 15 years’ imprisonment. This is a terrifying prospect, as few people intend to cause a death while driving. No doubt it was a terrible accident with tragic consequences, and it is one that will remain with you for the rest of your life. 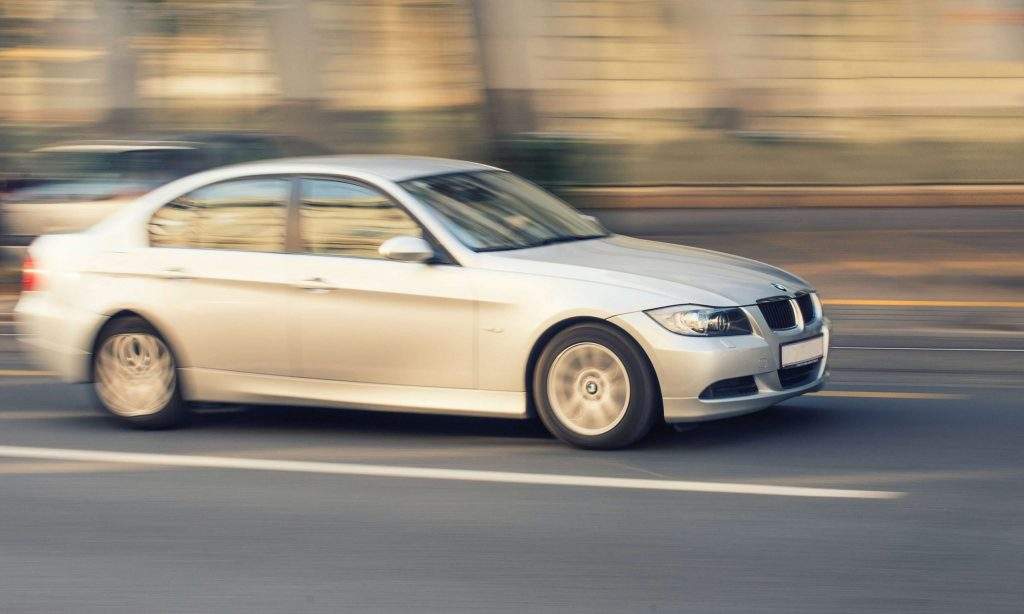 Where a motor vehicle accident results in a death, the police will investigate the incident and decide whether the driver at-fault should face criminal charges.

When charges are laid, the case will go to court.

This is a criminal case, so you are innocent until proven guilty. The prosecution for the Crown must establish that your driving was dangerous to the public, and was not reasonable in the circumstances. If the prosecution cannot meet this legal test, then the court must acquit you (in other words, find you not guilty).

Defending a charge of motor vehicle homicide is not an easy feat. One or more people have died, and that fact cannot be disputed.

Nevertheless, it can be done.

The right approach depends on the exact nature of the allegations. The key is to show that there was not a marked departure from a ‘reasonable’ standard of driving. This means that:

The law does allow for a degree of flexibility.

For instance, it could be that you drove through a stop sign, but only because it had been vandalised beyond recognition. The courts are looking to punish egregious behaviour – behaviour that is irrefutably dangerous, careless or reckless.

There may also be other factors that explain the incident, such as:

For example, it could be that your passenger was acting irrationally and put the parking brake on. Or, it could be that the victim ran out into the middle of the road, and you could not possibly have avoided them. Or perhaps you did swerve to try to avoid a collision, and in the circumstances, this was a reasonable course of action to take.

As you can see, your defence depends on a multitude of factors, including how, when and why the incident happened. We will work to show that you are innocent of the charges laid against you.

The criminal defence lawyers here at Mickelson & Whysall represent those who are facing motoring offences.

Are you charged with vehicular offences? Read how we can help with driving offences on this page and reach out for a confidential discussion about your case.